‘Blissed out acapella’ – The Independent

Juliet Russell is a composer, musical director, singer and founder of Vocal Explosion. Her voice has been described as ‘brilliantly haunting’ by The Stage and in the last 20 years she has taken her extraordinary sound around the world. Juliet’s music has been both heard and sung by over 40,000 people in over 30 countries and her compositions have been used in film, TV, commissions for royal visits, plus radio, theatre, dance and football stadiums.

Juliet is available for commissions. For more information, please contact:

‘The 1500 audience loved the power of this singer’ – Barcelona Forum 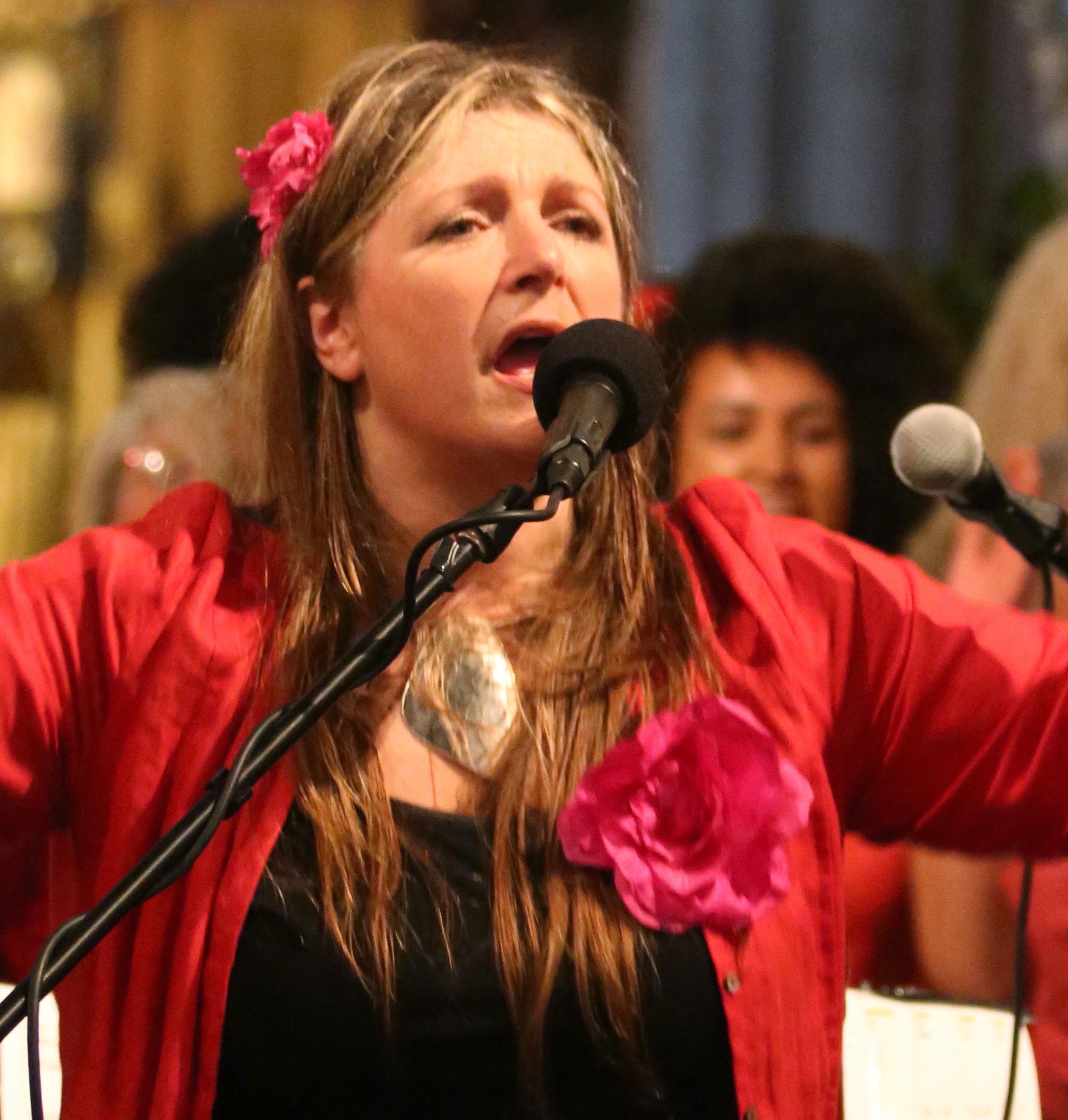 Much of Juliet’s work has specialised in large scale site-specific performance. Juliet has been described by producers as one of the country’s principal composers within this field. As such, she has performed her compositions on the rooftop of the National Theatre amongst Anthony Gormley’s sculptures and has appeared as vocal soloist at the British Museum for The Book of the Dead. Other commissions include soundscapes for industry, as well as theatre, dance & processional work for performances on seafronts, in castles and cathedral grounds. 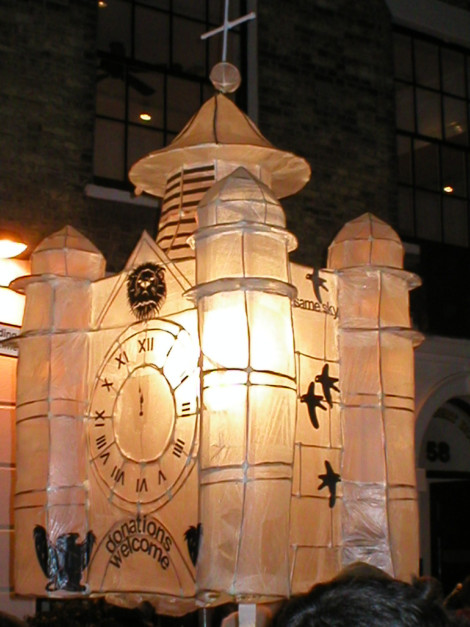 Burning The Clocks (Same Sky, Brighton): Juliet was a guest composer for this annual mid-winter lantern festival. , an event produced by professionals for community participation which attracts crowds of 20,000 people. It includes a procession through the streets of Brighton that concludes on the seafront with a finale and firework/pyrotechnic display.

Chichester Festivities opening event: As Musical Director and ongoing mentor for four years running, Juliet took on another large-scale performance piece and continued to bring together more than 200 performers. With the help of Juliet, participants from both professional and community backgrounds created massive processional pieces which culminated in a final performance outside Chichester Cathedral.

As well as her ability to both organise and create masterful sounds with a large number of participants, her solo work must not be overlooked. Some examples include:

The Bell (Periplum Theatre Company): commissioned by Arts Council England, National Theatre. Soloist in this major international touring production, designed to be performed in front of audiences of 2,000-10,000.

The Heliosphere (The Dream Engine Theatre Company): Vocalist and co-composer for this acrobatic, interactive helium balloon experience with suspended aerialist, which has been performed in 57 countries, from football stadiums to mass corporate events.